Is UK retail on the omnichannel path yet?

Oxford Street is one of the first names that comes to anyone who wants to go shopping in London. It houses the famous John Lewis, Debenhams to the most reasonably priced shopping outlets. Bond Street, Carnaby, etc. are other shopping havens found in London. They are famous worldwide. But, shopping trends are seeing a dramatic change these days. Has that affected shopping at these destinations? Let’s find out. 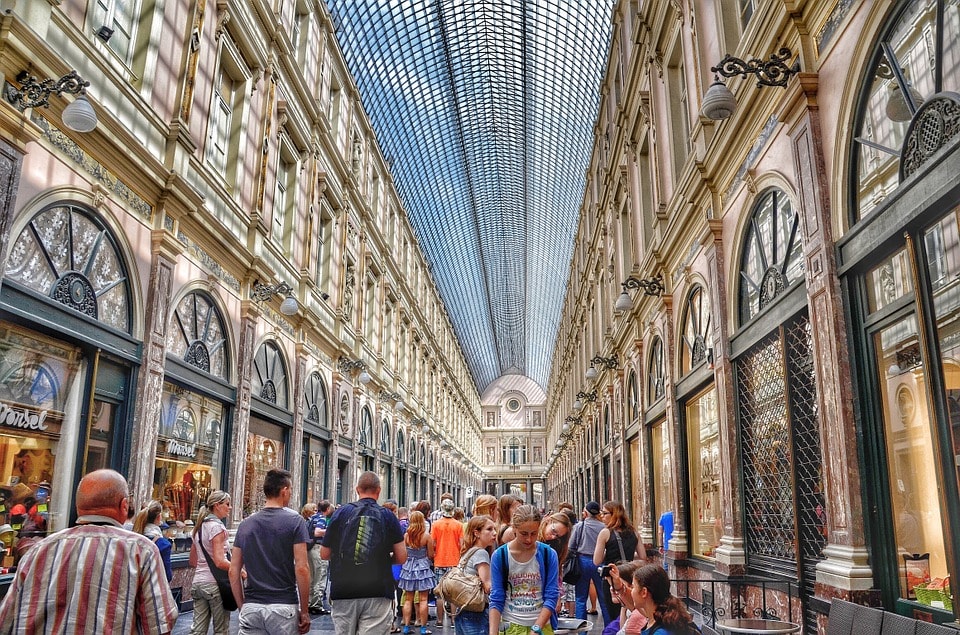 Suggested reading: All You Need To Know About Omnichannel Retail

Christmas 2015 – How did the UK offline retail industry fair?

Let’s begin from last year’s Christmas. UK saw an unreasonably warm winter in 2015. Adding to this, the floods in the North of UK and the Paris attack resulted in cutting down the footfall in major cities.

Although retail supermarkets of Britain like Morrisons saw better-than-expected sales by January, most other retailers saw a heavy decline in footfall and sales.

Mainly, clothing lines like Marks & Spencer, Next, etc. saw a decline in their retail store sales. Debenhams chose to reduce discounting and keep a strict control on their clothing line, like winter coats due to the warm weather.

Related: How can UK retailers increase sales and compete with the biggies

More people chose to stay at home and shop online. So, as a result, the overall sales in the month of December 2015 fell by 0.6%. This December decline happened for the first time in 20 years. Due to the reasons mentioned earlier, sales at brick-and-mortar stores fell by 1.5%. On the other hand, online sales increased by 8%.

What is happening with the UK eCommerce sales in 2016?

The UK eCommerce market in 2016 is the strongest in Europe. It is the third largest in the world after China and the US. This market accounted for $99 billion in 2015 and is expected to reach $132 billion by 2018.

Helen Dickinson, chief executive of the British Retail Consortium, said that UK shoppers buy more online per head of population than other developed countries, and hence British retailers are on the leading edge of a wave that is starting to hit other countries.

59% of the online transactions in the UK are made through mobile phones, PayPal reported.

The UK eCommerce sales in April 2016 rose two times of what the value was in March 2016 compared to last year. It increased by 4.1% from the same period, the previous year.

The online retail industry is expected to increase by 10.5% this year to reach 173.7 billion euros.

What are the popular products consumers are buying online?

Clothing is the most popular category of products purchased online. Shoes & Lifestyle and Media & Entertainment are other popular product categories.

Under online services, travel is the category where the most money is spent by consumers. Flight tickets and hotels account for half of the market share, followed by package travel and private transport.

What is the scenario of the UK offline retail in 2016? 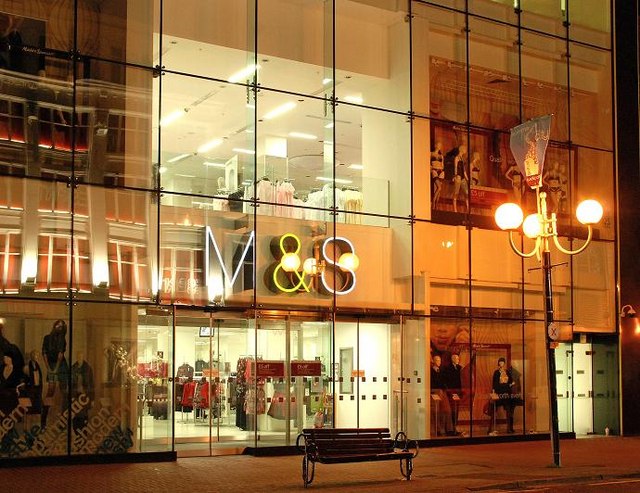 It’s true that the UK offline retail footfall saw a 0.3% year-on-year increase in May, after a 2.4% decline in April 2016. High street footfall increased by 1.2% after a 4.7% drop in April. But has this increase in footfall resulted in a corresponding increase in offline retail revenue? Unfortunately, no.

“The UK’s town centers and high streets have been progressively shifting their orientation from retail to services for at least two decades in line with changing consumer culture, lifestyle, and demographics,” says Neil Wrigley, professor of human geography at the University of Southampton.

Research says that the number of cafes, restaurants, hairdressers, and opticians increased by 24% between 2000 and 2006, while clothes stores fell 4%. This trend is still continuing.

According to research, health and beauty services, including nail salons, hairdressers, opticians, and tattoo parlors, were among the fastest-growing businesses last year. The trend seen in UK offline retail proves that shoppers mainly come for experiences, leisure, eating, etc.

Helen Dickinson, chief executive of British Retail Consortium says, “There has to be a real driver to come into a physical store. Space needs to be more of an experience rather than a place for a functional transaction.”

What do analysts think UK retailers need to change?

The latest news of brands like BHS and Austin Reed, which have been on the UK high street for more than 200 years going down is an indicator of what the brick-and-mortar retailers need to consider changing. Analysts say that they were slow to adapt to the rise of online shopping, and they had not renovated their business, so as to attract the young crowd.

Research says that UK physical retailers are falling behind their US counterparts in terms of the ‘omnichannel’ experience at stores. Customer experience and personalization have become the major criteria that can make a physical store look much more than just a store.

The Rockpool Research conducted between January and March 2016, considered a few major retailers from the US and a few from the UK.

What this research found was that the UK offline retail stores were very poor at the customer’s personalization front.

“A company like John Lewis is often touted as a great example of omnichannel, but it is not consistent across all the different areas that make omnichannel effective – whereas Sears is,” says Rockpool CEO, Bruce Griffin.

Omnichannel marketing must be embraced

There is no other way, in today’s world to stay ahead in the retail world race. Customers have moved way forward and expect the sellers also to move at their pace.

Offering the customers personalized services at stores, having a strong interaction between the offline and online outlets, great communication and service for customers, offering them a seamless shopping experience whether they are offline or online is the way to get back on track.

Shopping is now more than just going to a store and making a purchase. It is about an experience that would attract the customer to get back to you again. Retailers need to bear this in mind so that they don’t fall behind in the race.

Download: Is UK retail on the omnichannel path yet?

Download: Is UK retail on the omnichannel path yet?