India to become Amazon’s biggest market after the US

Amazon placed its first foot in India back in February 2012 when it launched Junglee.com, a site which allowed customers to compare prices online, but not directly makes a purchase.

With an estimated growth of 500 million internet users by 2016 in India, Amazon is expected to keep rising here. Amit Agarwal, Amazon India Country Head, says that if Indian online shopping keeps growing at this pace, then India could be Amazon’s largest geography after the US. 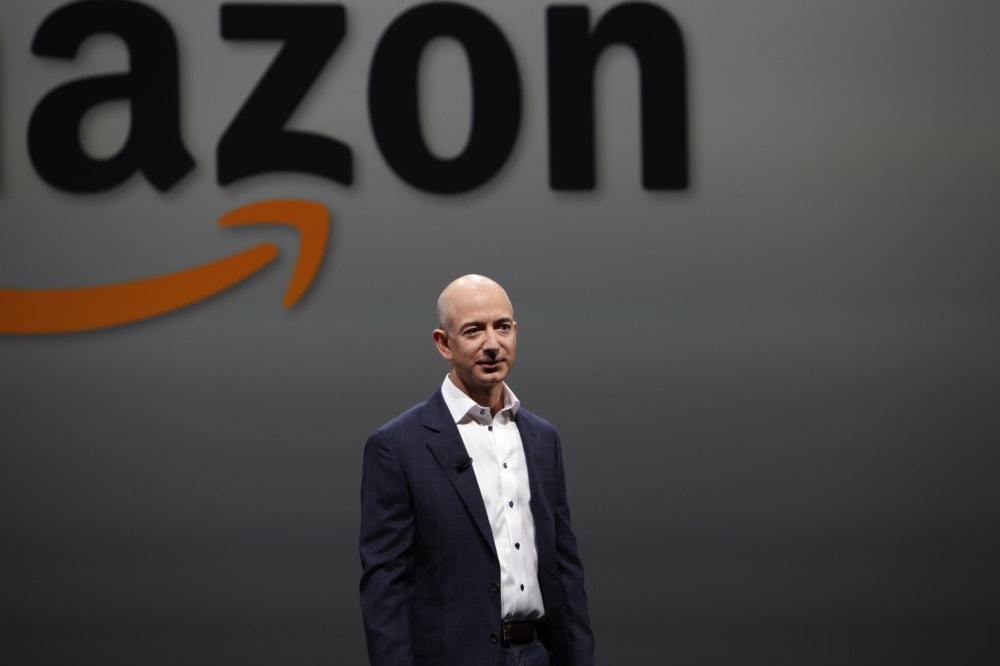 The ambition to transform how India buys & sells

In an interview, Amit Agarwal said that to achieve a long-term goal, your actions should never be driven by numbers. He said that they aim to change the way India looks at shopping, both from the buyers’ and sellers’ point of view.

Amazon India has surpassed the expectations of the founders and others involved in bringing it up in India. Their belief with the sellers’ approach, that they would value fair and transparent treatment, sales and reliability of the platform has been proven true.

Related: How to sell on Amazon.com?

What is Amazon going to do about the new FDI rules?

In response to the question of a single seller not allowed to account for more than 25% sales on Amazon, Amit Agarwal said that they have put in place a process to give data to their large sellers about how their units are faring. Using this they can manage their business.

As far as affecting the prices on sellers are concerned, he said that occasionally they run promotions at the marketplace which will not only help consumers, but also the participating offline sellers as much.

This initiative is to use technology to wire up retailers in the locality with customers. Their aim is to create the largest branded Kirana network in India. Live only in Bangalore now, Kirana helps Amazon customers to buy 5000-6000 everyday essentials.

The amount of time taken by a seller to make the first sale, the number of active sellers, etc. are growing at a fast rate on Amazon. The sellers on the crorepati club, the club of sellers making more than 1 crore revenue, has gone up by 130% compared to last year. Amazon is, beyond doubt, here to stay.

Related: How to sell on Amazon.com if you live outside the US?

Enhance your sales and profits by becoming a seller on Amazon. Click here to sell on Amazon

Download: India to become Amazon’s biggest market after the US

Download: India to become Amazon’s biggest market after the US