At Primaseller, we take delight in solving some really tough problems. We had several opportunities where complex problems like integrating seamlessly with multiple online and offline channels of orders with synchronised inventory could have been solved with manual intervention, but we chose to dabble with some serious badass frameworks to solve these problems. 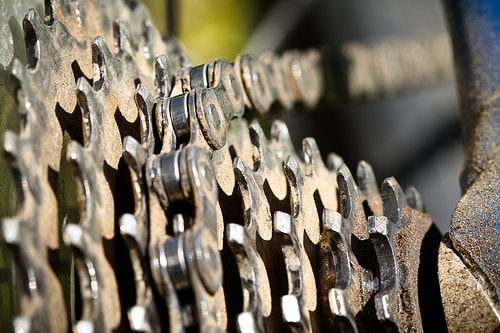 We believe that cutting edge development is not just something that Silicon Valley is entitled to. Hell, we don’t believe in comparisons, so let’s just say want to build things better than anyone else in the world. We believe that code is beautiful.

Given that, we have built a great engineering team that espouses meritocracy and tolerates nothing less than world class code. We’ve already been listed as one of the fastest growing startups to watch out for by Inc42 and SutraHR.

Our challenges are grueling, exciting and we end up celebrating every achievement.

Now based in Bangalore, we’re looking to bring in more world class coders.  If you think you love the challenge, do check out our careers page here.

Primaseller – Enabling retailers sell more and sell better. Learn everything you need to know about the world of retail.